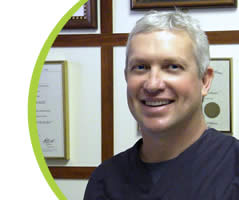 Dr. Evan Kadish joined Lantana-Atlantis Animal Hospital after he acquired the practice from Dr. Nancy Saxe in January 2009. He graduated from the University of Pretoria, South Africa in 1992 and he also has an MBA from Stellenbosch University. Dr. Kadish holds accreditation with the Royal College of Veterinary Surgeons, Ohio and Florida Veterinary Medical Licensing Boards. He has a passion for surgery, medicine, geriatric care, and is certified in Stem Cell Transfer. In his spare time Dr. Kadish can be found fishing or relaxing with his wife Rozanne and their two daughters Fallyn and Talya. His pets including one Miniature Dachshund named Maddy, a German Shepherd named Tundy, and the occasional stray who needs a good home. 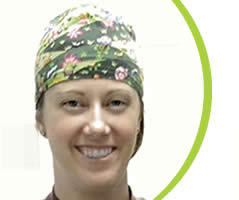 Dr. Kirsten Love graduated from veterinary school at the University of Minnesota in 2003. She is originally from Colorado and completed her undergraduate studies at Colorado State University. She practiced at a 24- hour referral/emergency veterinary hospital in Toledo, Ohio for three years and then moved to practice in Columbus, Ohio for another two years. She completed the International Veterinary Acupuncture Society Course and uses this alternative therapy to treat animals at the practice. She also treats exotic animals such as Birds, Reptiles and Small mammals. She has also received certification in Stem Cell therapy.